This is kind of an obvious one, but could someone come up with a detailed reply? I'm actually writing a speech on this topic and I'm finished with it but I want to hear opinions or other facts that never came to mind or maybe something to add. I'm not cheating. 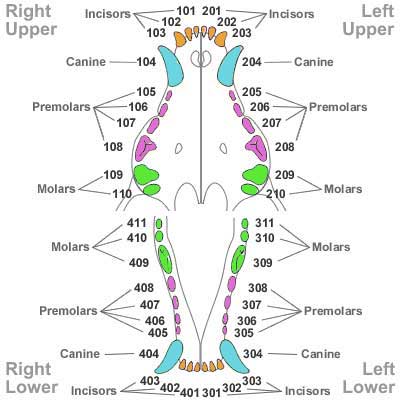 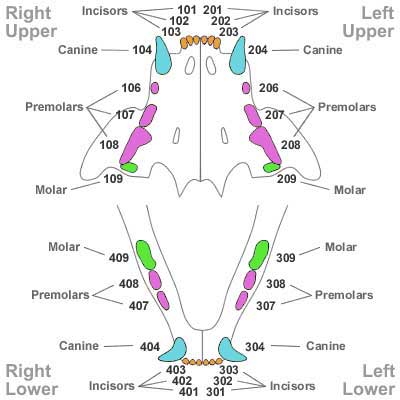 And Maybe this funny video can help you. It has all the facts why humans are not designed to eat meat.

Permalink Reply by Jacinta Roberts on December 14, 2012 at 9:51am
That's fantastic! :D have shared it on Facebook, let see how many eye rolls I get lol

lol I shared it on FB before too, and I think I got quite a few 'not accepting' remarks.

HAHAHA This is amazing, thank you Xiao xoxzoxz

OP, humans were not "designed". There is no divine intervention or intelligent design.

Xiao, don't act like this video based on faulty categorical evidence is "proof" that the human species has not evolved to eat meat. There is staggering archaeological  genetic, and anatomical evidence that says otherwise. Anyone that ignores the links below is truly afraid of the truth:

http://www.ncbi.nlm.nih.gov/pubmed/10918988:
Scientific evidence is accumulating that meat itself is not a risk factor for Western lifestyle diseases such as cardiovascular disease, but rather the risk stems from the excessive fat and particularly saturated fat associated with the meat of modern domesticated animals. In our own studies, we have shown evidence that diets high in lean red meat can actually lower plasma cholesterol, contribute significantly to tissue omega-3 fatty acid and provide a good source of iron, zinc and vitamin B12. A study of human and pre-human diet history shows that for a period of at least 2 million years the human ancestral line had been consuming increasing quantities of meat. During that time, evolutionary selection was in action, adapting our genetic make up and hence our physiological features to a diet high in lean meat. This meat was wild game meat, low in total and saturated fat and relatively rich in polyunsaturated fatty acids (PUFA). The evidence presented in this review looks at various lines of study which indicate the reliance on meat intake as a major energy source by pre-agricultural humans.

It should not come as a surprise that H. erectus, and its successors managed, and in fact evolved, to obtain a substantial amount of the densest form of nutritional energy available in nature – fat – to the point that it became an obligatory food source. Animal fat was an essential food source necessary in order to meet the daily energy expenditure of these Pleistocene hominins, especially taking into account their large energy-demanding brains.


There are so many more available references that will show our ancestors diverged from a high carbohydrate diet that is common in primates and evolved to eat a high fat, high protein diet. Show me something credible that says otherwise.

I always have to laugh when someone talks about the truth and acts like he knows that there is no divine intervention.  I'm not laughing at you, but listen to this:

One day I was thinking about ferrets and how much I'd love to own one.  Two days later, I arrived at a house at which I had no plan to arrive.  I did not know the owners, and they had three ferrets.

A couple days after I was thinking about falcons and how cool it would be to be a falconer.  I "randomly" decided to get off a bus, two stops before my destination, on the way to the library, and thought "Ugh, I hope that God doesn't put something else in my path."  I say this because it has happened to me often, and I get tired of it because it freaks me out.  Anyway, after I exit the bus, there is a peregrine falcon that has landed and cannot take flight because of the impossibility of navigating through the buildings and traffic.  I am forced to take part in his rescue, which I have a fun time doing.

After that, I begin wondering if I'll ever see a preying mantis, because I've never seen one that I can remember, and I'm a bit scared of them.  Now, I am 40 years old and have spent a lot of time in nature, so it is a bit odd that I don't recollect ever having seen one.  A few weeks later, I am helping someone with an errand, and, lo and behold, on a trash receptacle, there is preying mantis.  It is so still that I think it is a fake.  I think to myself, "Someone must have put a toy on trash can to scare people," because it is right beside a door.  Then, the door opens, my friend walks out, and the preying mantis flies up off the trash can onto the side of building.  I'm like "Wow, when is this stuff going to stop happening to me?" Like I said, it has happened a bit much and to this day freaks me out.

So, I have very little doubt that divine intervention is a reality of the universe.  And, no, I'm not a person out looking for strange things to happen.  They've simply happened.

Anyway, it is a bit off topic, I just found it a highly arguable point.

I do not consider your anecdotal evidence to be "highly arguable". I can't believe you wasted your time typing your "proof" of divine intervention.

Sigh.  I was saying that your belief that there is absolutely no divine intervention is highly arguable.

I do not necessarily consider my experience proof.  I just consider it something to consider.

Which means you consider it proof.

You accuse Ryan of wasting his time when you post a wikipedia link? I can find websites saying that the Bush family are space aliens. Here's what we call ACTUAL evidence, dear troll:

Meat contains carcinogens... since you are learning disabled, this is something which causes disease.

Meat causes obesity and cancer and other diseases

Also for your consideration: I find it particularly hilarious that you used an argument, the length of the intestines, in your favor when in fact- in FACT- humans share that trait with herbivores.

Can you post the source to that table please?