After Being Thrown From A Moving Car, Frogger Had To Fight To Survive!

Frogger is one lucky Dog of the Day! After some bad luck involving his first owners, who threw him out of their moving car and abandoned him on the side of the freeway, a Doggie Protective Services volunteer found and rescued Frogger. The…

Lions Gets Revenge On Their HORRIBLE Circus Trainers. The Shocking Footage Will Open Your Eyes.

Even though using animals as part of the acts at the circus is wrong, it's pretty remarkable that they get the lions to do ANYTHING let alone these kind of tricks. They just go and sit down on those stools because they're told to. Also if these lions wanted to kill those…

How to Stop Overthinking Everything: 9 Simple Habits 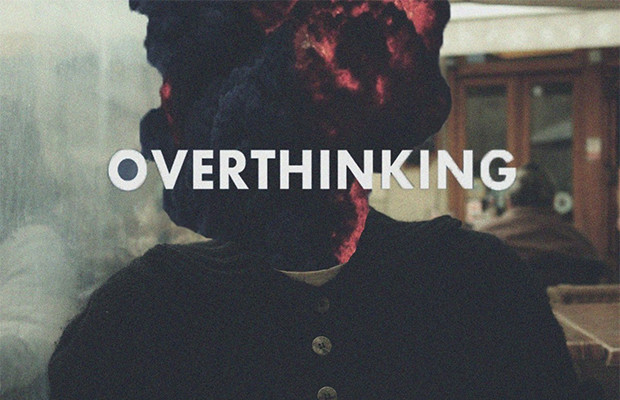 What is holding people back from the life that they truly want to live?

I’d say that one very common and destructive thing is that they think too much.

They overthink every little problem until it becomes bigger and scarier and it actually is. Overthink positive things until they don’t look so positive anymore.

Or overanalyze and deconstruct things and so the happiness that comes from just enjoying something in the moment disappears.

My carnivorous appetite, yet untamed, compelled me to eat MONKEY HEADS. Yes, you get it right. Monkey Heads. 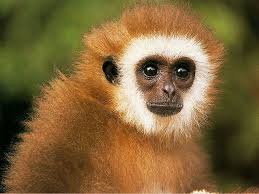 Nah, I eat monkey heads sans bloodshed. Here are the heads which I actually eat and love a lot... 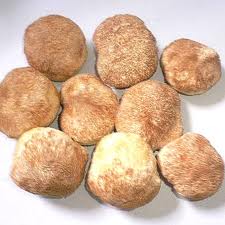 When my mum first bought…

Coke is the most valuable brand in history, and “Coca-Cola” is the world’s second-most recognized word after “hello.” However, the beverage itself is an absolute poison to the human metabolism. Coke is very close to the acidity level of battery acid and consequently it can clean surfaces equivalent to and often better than many toxic household cleaners.…

Here’s the Cheap Way to Avoid Chemicals in Your Food 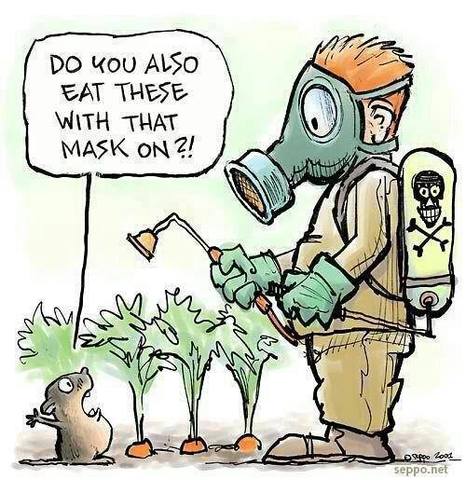 Can’t buy organic all of the time? These lists will help you avoid pesticide residue without breaking the bank.

In his book The Botany of Desire, Michael Pollan described the plants in a conventional potato farm being “doused with so much pesticide that their leaves wear a dull white chemical bloom,” and that the soil the… 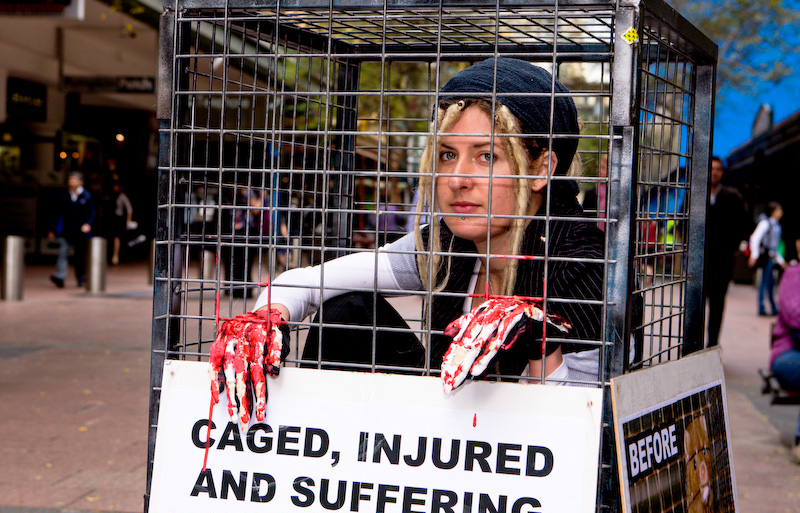 How can you fight terrorism,
when terrorism is your favorites in your dining plate?
How can you stop bloodshed,
when bloodshed is caused by your yummy steak?
What can be more terrifying,
than the…

Healing Power of Pets. Truly Touching and Brilliant. A Must See

Leo, a kindergartener, had brain aneurysms and it was quickly realized that Leo's dog Henry could naturally detect them before they happened.

My experience with veganism

I am an ovo-lacto vegetarian for 2 years by now. Two weeks ago I decided to go vegan. My parents didn't support me at first, because they thought it was just too much. My mom told me she doesn't like to eat soy all the time. So they had a lot of prejudices. Sadly. I started to cook for them and they slowly start to accept my choice. I hope they will turn vegetarian or maybe even vegan. They are not that healthy and it would be great for them. But I know this is not very…

How many eggs does a hen lay each year? Well, that depends... Here is a brief history of the journey of egg-laying hens, from natural conditions to current industrialised factory farming.

1. In nature: Hens in the wild lay approximately 12 eggs per year, in the spring. In this time they build a concealed nest, lay their eggs there and hatch them, nurturing the hatched chicks up until independence. In rare cases,…

I Can’t Stand How Cute This Is — This Puppy Asks Permission To Snuggle. Adorable!

This fluffy pup asks permission before getting on the couch and snuggling their favorite human. Polite and cute? Adorable.

Hey I'm new to this and I would love some support & advice as I don't really know anyone who can help or understand. I brought loads of food yesterday including Quorn, fruit, veg, vitamins, nuts, soya milk and a few other bits (it's my profile picture). Am I missing anything? I'm feeling constantly hungry and weak :( I know it'll take time but it's proving hard. Any tips on what to eat to keep up energy? Thanks!

Lack of vitamin D can Lead to Chronic pain and Depression 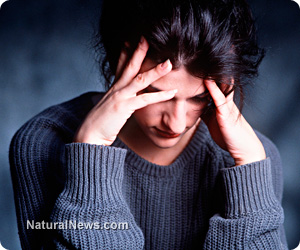 Supplementing with vitamin D can help mitigate the pain and depression often associated with type 2 diabetes, says a new study out of Loyola…

Husky Begs for Attention from Cat

Sometimes we all need a little bit of attention. This hilarious video features a beautiful Husky begging for attention from this cat. It seems that this Husky is amazed by the cat’s appearance and wants to make contact but just doesn’t quite know how. You’ll smile as you watch him use his paws, lie on his back and…

Spiritual paths that have officially gone vegan are still quite rare. Many following paths or traditional schools of yoga based in India remain lacto-vegetarian. But things are slowly improving with a few vegan Buddhists, Hindus, Sikhs, and Jains getting organized these days. I follow a Bhakti path of Inner Light and Sound Meditation founded by Sant Kabir. One branch of this has now gone vegan, so there is hope for positive change. Also, it should be said that many individuals within all…

What This Dog And Elephant Do Is Surprising. I Never Would Have Guessed! :)

Bubbles the elephant and Bella the Labrador grew up together and are best friends. Some of the things they can do together are downright unbelievable. What an amazing friendship. :) 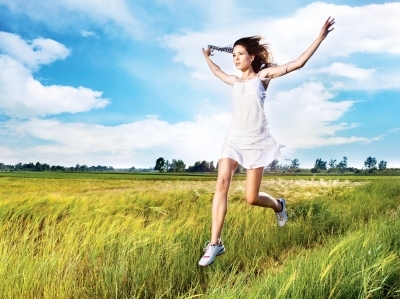 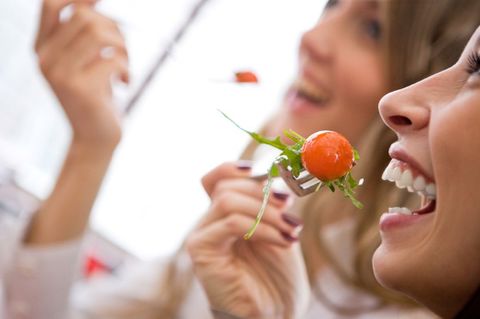 It has been well documented that people who choose a vegetarian diet enjoy superior health with lower risks for a variety of disorders, such as diabetes, heart disease, and cancer. Now, science has presented us with yet another reason to choose the healthful vegetarian lifestyle.

This Paralyzed Dog Is About To Melt Your Heart.

Emma is just as much of a hero as her air force daddy. What her legs lack, her spirit clearly makes up for in spades. Share this heartwarming reunion with your friends and family below.