so let me guess, religion which doesnt even obey any of the bibles teachings can do better good than say you or me?

so here it is in the form of common sense.

religion pays no taxes, the government as of now is taxing the working class at most unfair rates in our history, religion pays no taxes yet it can reap the benefiets of a financial system again supported by the working class. government taxes everyone except religion and corporations. so i was having conversation with woman who was religious and many others and they all try to blame government, exactly what the church wants you to believe,…

What Being Vegan Truly Means

Had a proposal essay a while ago, and the term I chose to define is 'vegan.' A vegan is, unquestionably, someone who does not consume meat or animal byproduct. But so does a total vegetarian, by definition. So how are they separate? For one, vegans do not purchase products which are seen to cause suffering, such as leather, suede, fur, and some vegans do not purchase palm oil. While a total vegetarian may abstain purely for dietary reasons, choosing to be vegan is solely an ethical… 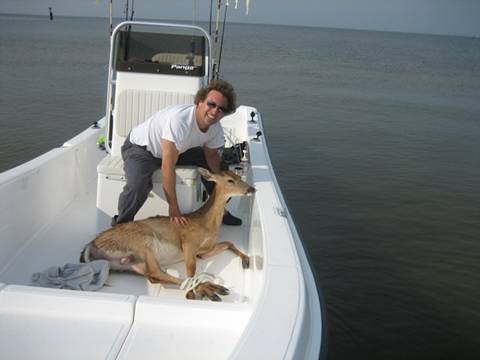 I feel compelled today to write about the controversy surrounding Ryan Gosling within the vegan community.

Maybe you've seen one of these meme's, banking on his hunk factor to spread the message about animal cruelty: 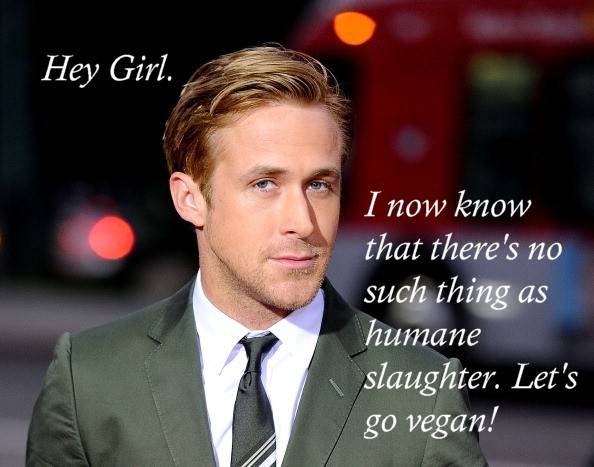 Did you know that worstpolluted.org lists leather pollution as the third largest pollution threat in the world? Wearing and using leather products is a grave evil.

Wearers in the West often get confused and think that leather is just another material, or that it is a more sturdy and better material for shoes and bags. Leather shoes and women’s bags like from…

Hollywood Wising Up to Vegan Diet

Siiiggghhh. I wanted to write a post about Jared Leto :) I've talked about him already on this forum on misc. discussions about hot vegan celebs, but it just needs to be said again. Jared Leto is the lead singer for 30 Seconds to Mars. He is also an actor; he has been in movies like Lord of War and Fight Club (the bleached blonde hair guy that Edward Norton pounds to crap).…

Been so busy lately that I've been forced to sort of read just for some peace of mind. I wasn't inducted very long ago, but I already have member meetings and events for Honor's and that's taking up a lot of my time. All day yesterday I was busy at a cookout, but I met a lot of nice people :)

Anyways, today I just started reading "Walden." It really interests me, because I knew it was about him going off to Walden Pond, but I had no idea that Thoreau was a vegetarian. How cool…

having a hard time with other nonvegans

I am having the hardest time becoming  vegan. Others are being so rude and always act as if im a hypocrite by asking me questions like is that really vegan of course its vegan. Then they put me & what  I believe in down. Even when i know what i am saying id true they make me feel so stupid. :(

My sister and I made this amazing recipe tonight that I thought I would share with anyone who might be interested; it's super simple and easily versatile to suit different tastes. 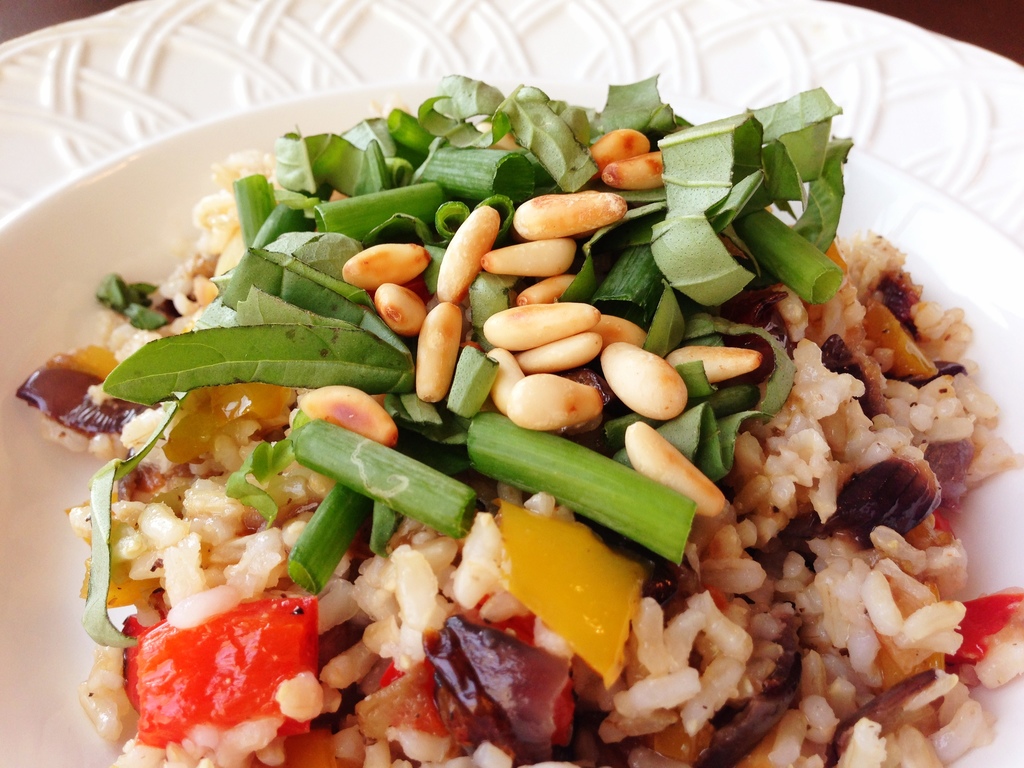 5 Fat-Fighting Secrets from Around the World

In Spain . . . They eat slowly A well-crafted meal takes time to appreciate. After all, the quicker you swallow, the less time food has to tantalize the tiny flavor receptors on your tongue. Spaniards know this—and they know that food is meant to bring together friends and family—which is why they pioneered the notion of tapas. Tapas are small dishes meant to be consumed slowly and conscientiously. When Spaniards eat tapas, they take breaks between bites. They chew slowly and break for…

Want to improve your relationship with raw broccoli? Give this incredibly simple and outrageously delicious Broccoli Crunch Salad recipe for the un-cooks a try. 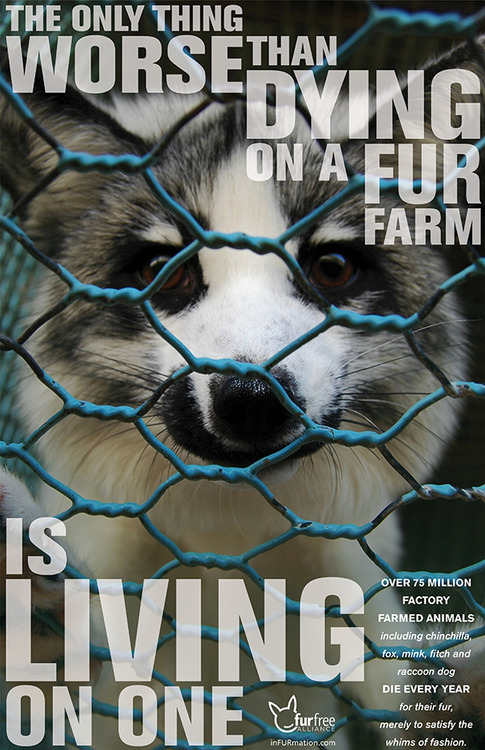 "The only thing worse than dying on a fur farm is living on one."

The production of fur is illegal within the UK, although it is still legal to import and sell it. Harrods department…

I love being Vegan. I can feel the difference in almost every aspect of my mind and body, but I have one MAJOR con... my skin is crap! Before I became Veeg I rarely had a breakout. Now I have a new breakout almost every week. I did some research to see if this was even possible to blame on my new diet because I eat extremely healthy. Another girl that emailed me said she had the same issue. I am not on any medications. I drink moderately. I wash my face twice a day. I am wearing the same…

Administrator Do it anyway.

I have often reflect on this poem. And today, as I find myself getting caught up in the “first” parts of these thoughts, I want to remind myself to focus on the second.

And do it anyway.

Amsterdam Ain't Having Your Homophobia Putin Amsterdam is turning rainbow for a visit of the Russian president Putin. The council of the city of Amsterdam has decided to hang out the gay pride flag on all council owned buildings and offices, in protest to Russia’s new anti-gay law.…