Each of These Paintings Have a Brilliant Message Viral Nova | This series of paintings by Poland based artist Pawel Kuczynski helps to remind us that there is more than one way to view the world. Working since 2004 to show us the world behind the world, his ideas make us reconsider what we take for granted. Check them out, and maybe you’ll see things in a new light too.

When I look at these paintings, I feel the range of potential emotions. Whether the fear of time slipping away, or the tragedy of loss, or even the cynicism of war. It’s truly amazing. Most importantly though, they change my perspective and give me a wake up call. I don’t know about you, but I plan on buying one ASAP.

Pawel was born in 1976 in Szczecin. He graduated from the Fine Arts Academy in Poznan with specialization in graphics. Since 2004 he’s been working with satirical illustration, and so far he has been rewarded with more than 100 prizes and distinctions. In 2005 he received “Eryk” * prize from Association of Polish Cartoonists, for the newly discovered cartoonist, with a record number of awards in international competitions.

Share this with others and let them know how they’ve affected you. I bet they’ll feel the same. 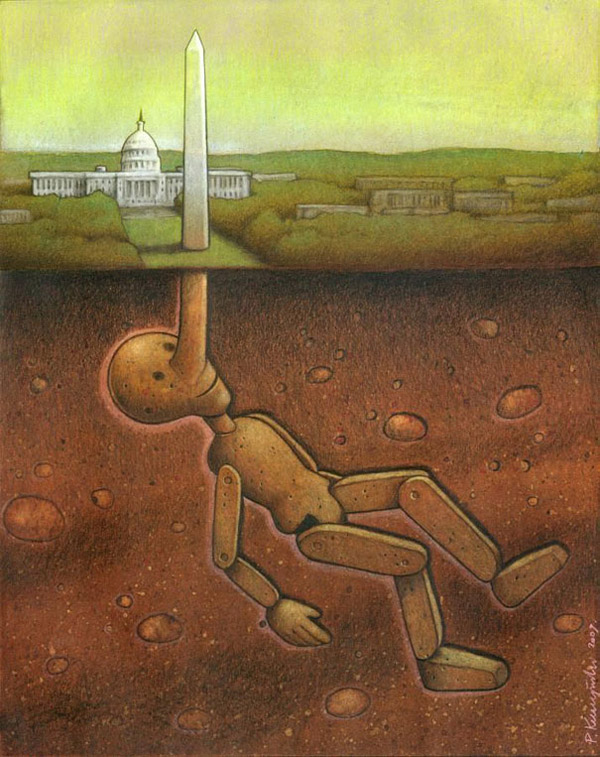 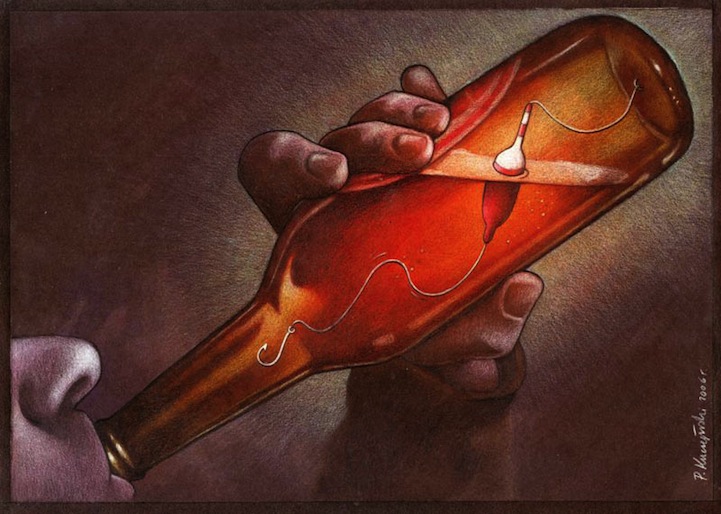 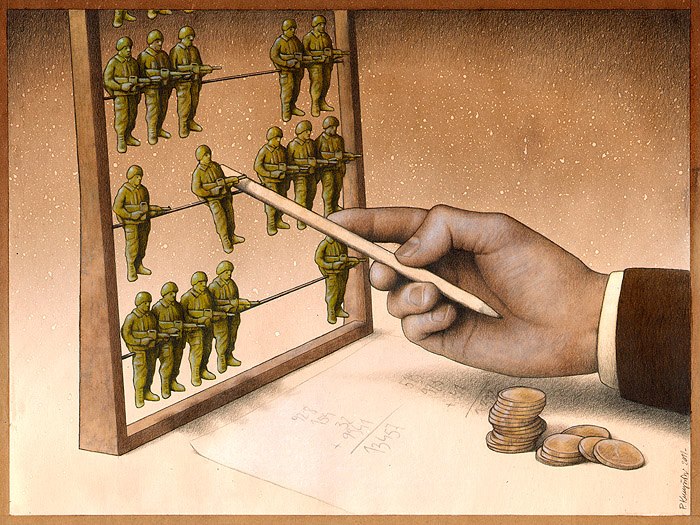 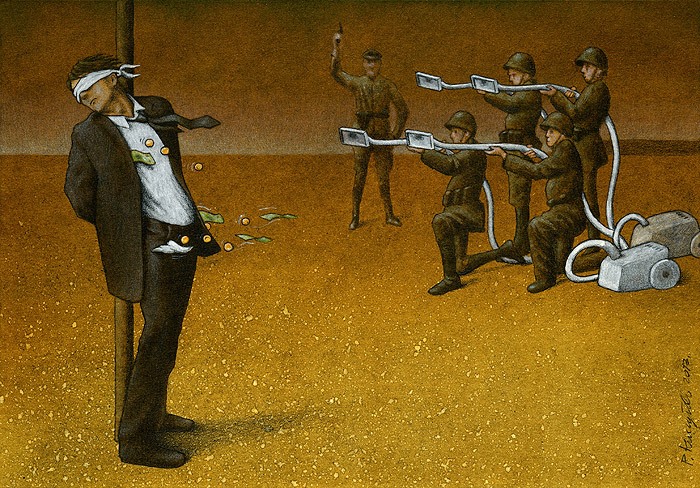 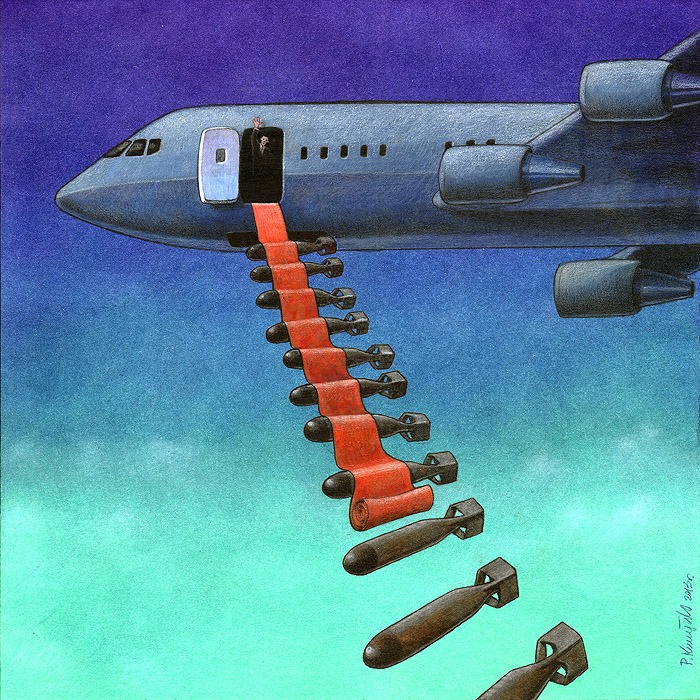 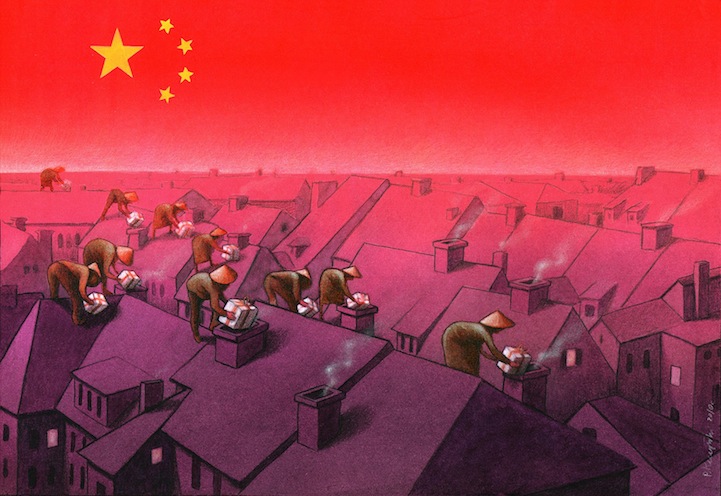 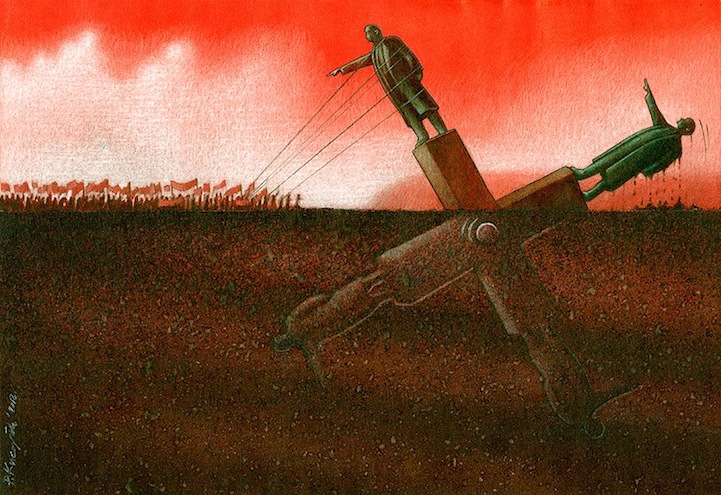 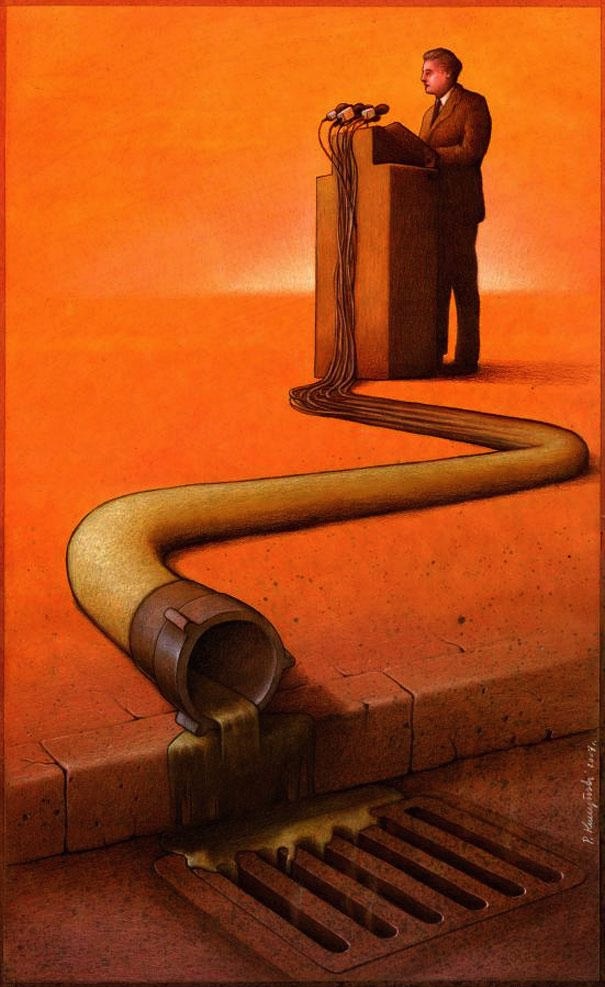 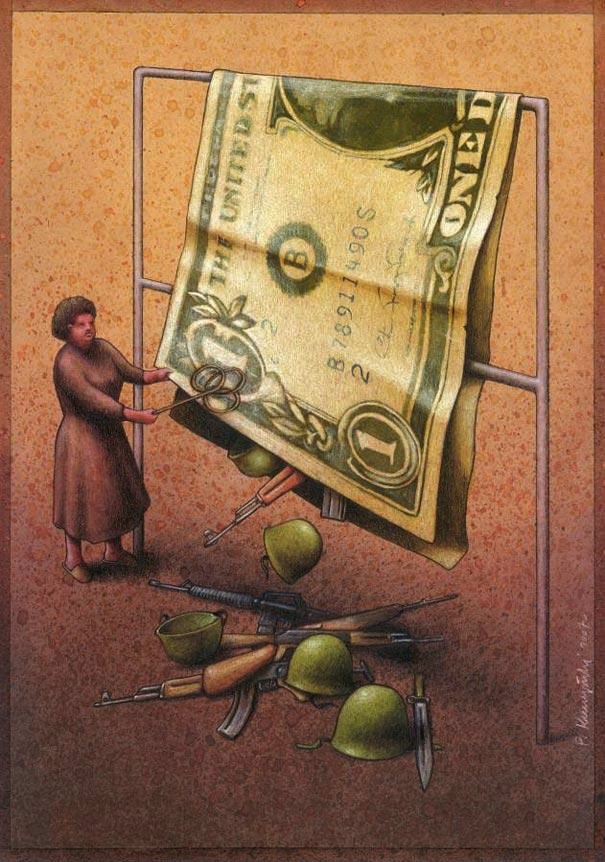