Johnny was the victim of a car accident ... Left for dead , he was greeted to a clinic where we are volunteers. It took a long time to get close to him , we first tried to soothe the pain of the time it is done make radios . Having a fracture of the femoral head , Johnny needs surgery urgently to relieve his suffering. After the operation, he will begin rehabilitation sessions so he could walk again . 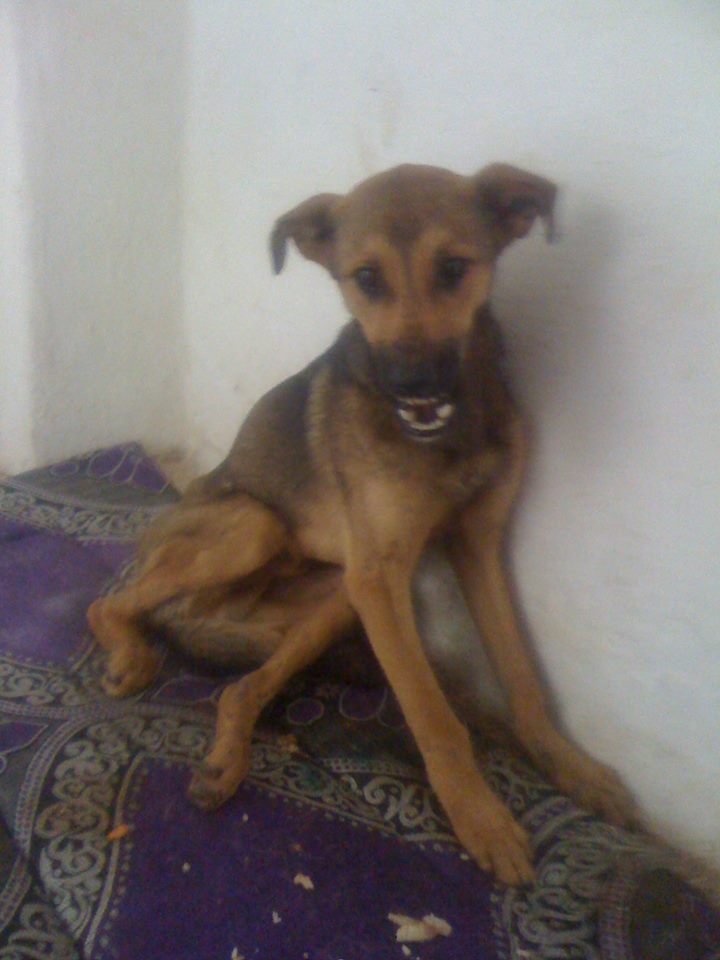 Johnny radios showed a fracture of the femoral head , which made him suffer terribly ... We thank Dr. Karam Lazguet enormously thanks to his generosity and big heart , Johnny was able to have surgery quickly! I worked it out very well, Johnny s' woke up and following treatment. Dr. Karam was a great help and we are very grateful . 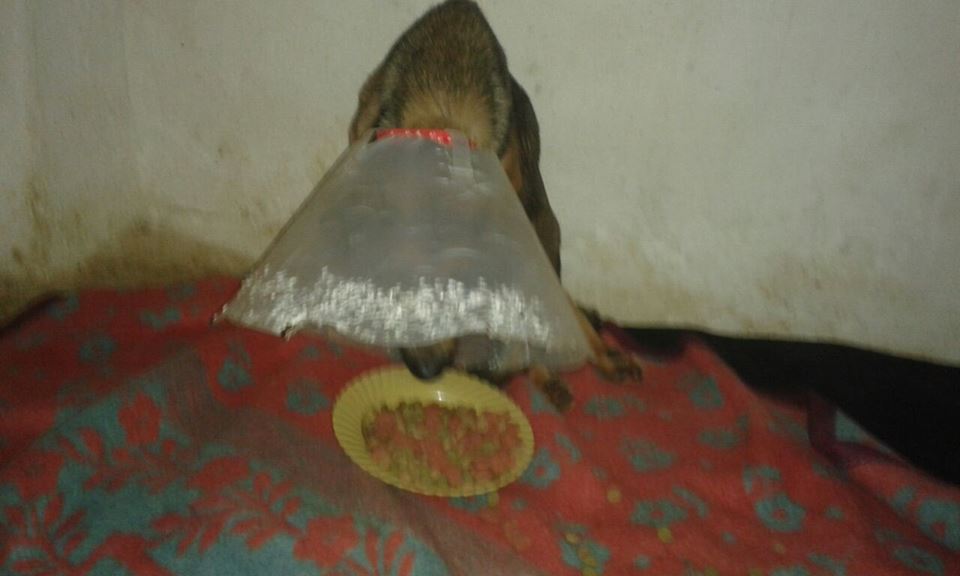