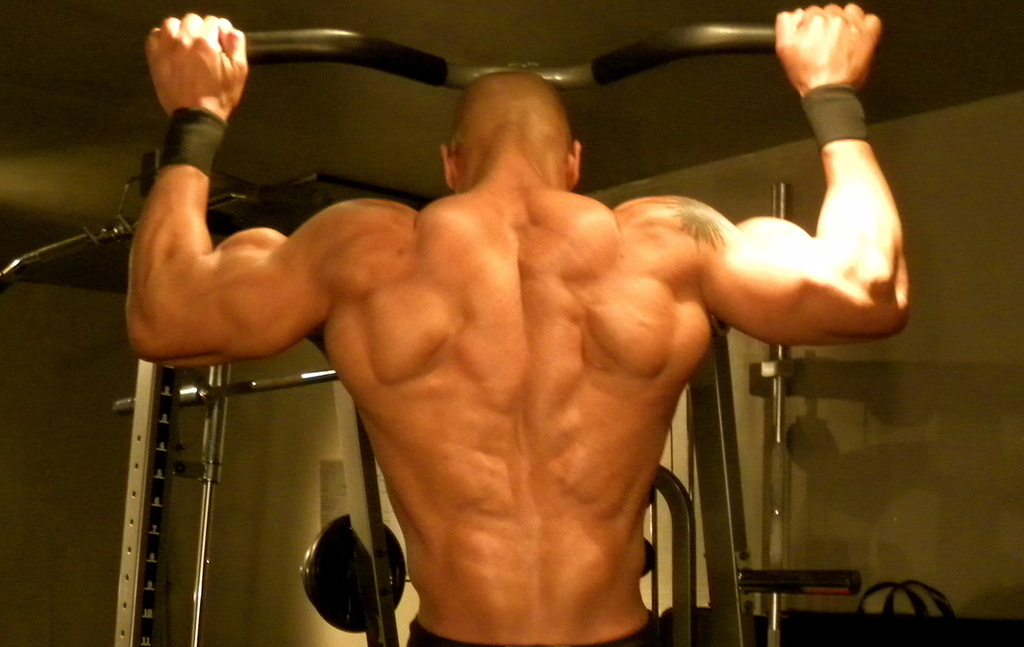 This study is a superb substantiation of the Amen anti-aging approach that we term Selective Synergism. Essentially, it employs the genetically altered Ames mouse which exhibits lengthened lifespan owing in part to improved glycemia/glycation. It additionally constructs a comparison group of such specimens subjected to chronic caloric restriction (CR). Their main outcome of interest is the effect of CR and Ames phenotype on the physiology of the musculoskeletal system, especially in aged animals. Independently, both interventions inhibited age-related impairment of the musculoskeletal system. In combination, the effect is evidently more pronounced, more protective. As the investigators opined in their informative abstract, this is particularly important insofar as age-associated physical frailty is a major cause of morbidity (and indeed mortality) in the elderly. This research is relevant to all Amenites, old and young. The Amen Optimal Health Protocol (AOHP) promotes the physiological profile exhibited by the Ames organism (i.e. reduced glucose concentration and reduced tissue glycation) primarily via the Amen Fast. Our System is centered upon CR. The Amen Exercise Regimen itself enhances musculoskeletal integrity. The Amen Apothecary includes a plethora of agents whose mitigation of musculoskeletal dysfunction has been demonstrated and documented. This is the essence of Selective Synergism. If you wish to retain the highest level of physical functioning as you age, if you wish to age gracefully rather than precipitously, if you endeavor to ensure that the degeneration of your body does not doom you to premature debility, and death, you are hereby encouraged to avail yourself of instruction in the implementation of the Amen Protocol. [Note: The components of the Encyclopedic AOHP that are most relevant to the cited study are Volumes I, II (Parts 1 & 2), III (Part 1). Volume IV is an ongoing work and will encompass the elements and execution of the Amen Exercise Regimen.]