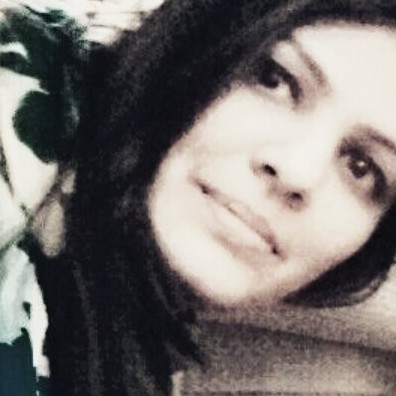 Anu has not received any gifts yet

About
Transitioning from vegetarian to vegan. Overwhelming but worth the struggle.

Favorite Quotations
Veganism is not merely a diet choice, but a complete shift in perspective.

Can you please explain me how the cow milk is said to be non-vegetarian?

Sandip, Milk is not vegan for many reasons
1. It contains Blood cells, enzymes and hormones of the animal
2. A cow produces milk for its child, not for humans
3. Animals have to live in captivity
4. Diaries contribute 4% of the total greenhouse gas produced
5. Animals get killed for meet when they stop producing milk

We follow the Vedic philosopy propounded by the Aadi Guru Vyasa.  According to the Vedas, milk is not considered "non-vegetarian".

2) A cow produces the quantity of milk which is much more than required to be fed to its calves.

3) In olden days, the animals didnt have to live in captivity as they do now.

4) In olden days, there were no dairies. Dairies are the result of technological development.

5) Even if we do not drink cow milk, there is no way we can protect them from killing because

killing is a caused by the cruelty in humans and the urge to eat meat. Young cows are slaughtered even in India.

6) An infant is breast-fed by its mother, which is also not considered to be "non-vegetarian" as per the Vedic philosophy.